Today, we will be performing a medial thigh lift on this massive weight loss patient. The procedure will remove extra skin and fat as well as tighten the tissues in the horizontal and vertical dimensions. The defects are seen in this patient preoperatively.

The proposed incisions are outlined in blue ink. The final scar with rest in the medial portion of the inner thigh. Superiorly, the incisions will join the old total body lift scar.

The procedure is commenced by instilling tumescent fluid. This contains adrenaline to minimize bleeding and bruising and local anesthesia for comfort. Additionally, this aids in the dissection of the tissues later in the procedure.

After the tumescent fluid is instilled, power-assisted liposuction is utilized to debulk or shrink the fat component of the inner thigh prior to performing the medial thigh lift. The contents from liposuction are monitored by observing the suction tube. The fat can be considerable, and there is some blood loss with the procedure.

Skin incisions are made with a scalpel to ensure an acceptable scar.

For the most part, deeper dissection is carried out using electrocautery to minimize bruising and blood loss. The extent of anterior and posterior dissection is demonstrated here. Throughout the procedure, care will be taken to avoid injury to other structures.

Flap dissection has been carried out from above the muscle layer plane. Here, the redundancy of the interior flap is demonstrated, and below, the uninjured muscles and other structures. Notice that very little bleeding has occurred. The anterior flap is placed on posterior traction to estimate where the incision should be so that the final scar resides in the midline of the thigh.

The redundant anterior flap tissue is removed, and even after liposuction, quite a bit of fat remains.

The greater saphenous vein runs in the operative site and is demonstrated here. This is an important vein to preserve because it is frequently used in heart bypass operations.

The left thigh has been closed and demonstrates great improvement compared to the right thigh, which has only undergone liposuction.

With the right thigh completed, all that remains is to apply the dressings. 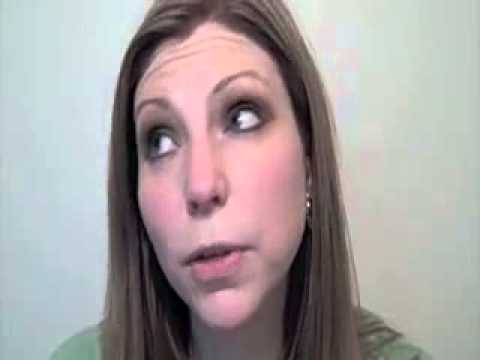